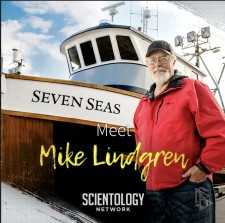 LOS ANGELES, October 30, 2019 (Newswire.com) - Scientology Network’s MEET A SCIENTOLOGIST, the weekly series spotlighting the everyday lives of Scientologists from around the world and all walks of life, announces an episode featuring expert navigator and boat captain Mike Lindgren.

Captain Mike Lindgren is an expert navigator and respected skipper of the Seven Seas, a 90-foot commercial fishing vessel that plies the Alaskan and Canadian Coast. A legendary figure in the Pacific Northwest, known for everything from innovations in the sustainable salmon industry to the heroic rescue of shipwreck victims, Mike’s overriding purpose is protecting the wilderness and waters around which he lives.

Raised on the Puget Sound, Mike Lindgren’s grandfather got him hooked on fishing at an early age. With a deep-rooted love for the Pacific Northwest, Mike logged outdoor adventures as a Boy Scout, determining the course for his future career. Just as he preferred the trailhead to a classroom, so he opted for the salt spray of the ocean over the sterile air of an office, setting sail as a commercial fisherman. Though dangerous and grueling, it was the line of work he was born to do. Taking the helm of the Seven Seas, Mike began what is today one of the most efficient tendering operations in Alaska, transporting fishermen’s catches safely to market. And as Mike’s business has grown, so too has his ecological responsibility to give back to the ocean—establishing a hatchery where as many as 80 million young salmon are released into the wild waters every single year.

The Scientology Network debuted on March 12, 2018. Since launching, the Scientology Network has been viewed in 240 countries and territories in 17 languages. Satisfying the curiosity of people about Scientology, the network takes viewers across six continents, spotlighting the everyday lives of Scientologists, showing the Church as a global organization and presenting its social betterment programs that have touched the lives of millions worldwide. The network also showcases documentaries by independent filmmakers who represent a cross-section of cultures and faiths but share a common purpose of uplifting communities. 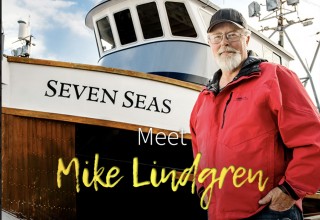 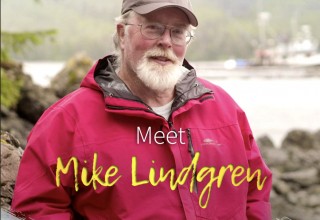 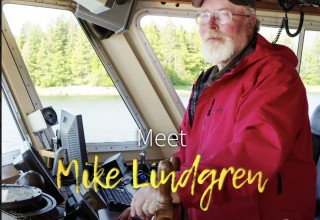 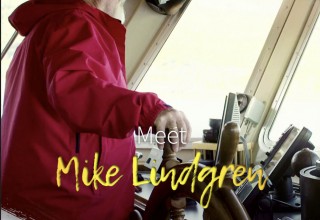