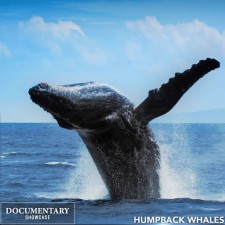 A beautiful journey into the world of these amazing mammals

Humpback Whales, created by director Greg MacGillivray, follows the majestic creatures in the waters off Hawaii, Alaska and Tonga in the South Pacific, where the population had diminished to about 250 remaining humpbacks before hunting was banned there in the 1970s.

This extraordinary award-winning documentary, shot on 70mm IMAX film, travels inside the world of these gracious giants and gives an up-close look at how these 55-foot, 50-ton creatures communicate, feed, play, take care of their young—and why they sing.

Director Greg MacGillivray made To Fly! — his first IMAX theatre film — in 1976 and has been making award-winning films for over 40 years. He has been honored as a documentary filmmaker for his contribution to science education, and won the Lifetime Achievement Award at the New York Festivals Television & Film Awards. He continues to produce and direct award-winning films.

MacGillivray has shot more 70mm film than anyone in cinema history and has received two Academy Award nominations for Best Documentary Short Subject for The Living Sea and Dolphins. Humpback Whales is a visually breathtaking film that has been shown in IMAX theatres around the world.

Fundamental to Scientology is a humanitarian mission that extends to some 200 nations with programs for human rights, human decency, literacy, morality, drug prevention and disaster relief. For this reason, the Scientology Network provides a platform for Independent filmmakers who embrace a vision of building a better world.

The Scientology Network debuted on March 12, 2018. Since launching, the Scientology Network has been viewed in 237 countries and territories worldwide in 17 languages. Satisfying the curiosity of people about Scientology, the network takes viewers across six continents, spotlighting the everyday lives of Scientologists; showing the Church as a global organization, and presenting its social betterment programs that have touched the lives of millions worldwide. The network also showcases documentaries by Independent filmmakers who represent a cross-section of cultures and faiths, but share a common purpose of uplifting communities. 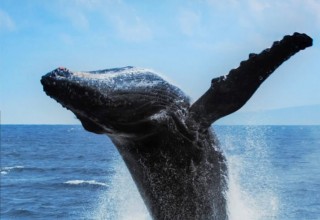 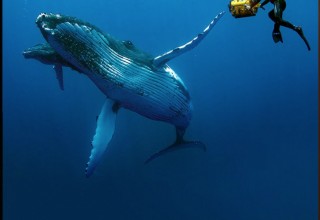 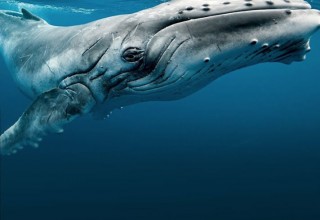 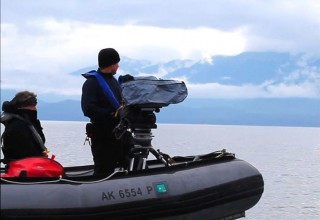