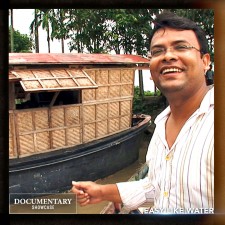 Producer Glenn Baker documents the effect of climate change in Bangladesh and the significant transformation of education resulting from floating schools in low-lying areas.

Bangladesh—a coastal country with limited resources and a high-density population of roughly 150 million people on land the size of Iowa—is already facing permanent geographical alterations due to climate change.

In low-lying areas where flooding and erosion closes schools annually, a visionary architect, Mohammed Rezwan, began building floating schools from surplus boats equipped with solar-powered internet access. His plan offered help to boys and girls who, already faced with religious or cultural obstacles to education, also found access to schools cut off due to the caprice of Mother Nature.

Director Glenn Baker’s look into a decade-long success story offers a fascinating examination of a local solution to climate change, in a world facing similar questions on a global scale.

Baker, a longtime documentary producer with more than 40 PBS films to his credit, grew up in India, Turkey, Pakistan, the Philippines and Tunisia, an experience that informed his global view on social issues. His films examining under-represented groups, military and media relationships, Cuba, nuclear weapons and firearms violence, have won numerous awards.

The topic of the flooding in Bangladesh and the significant transformation of education resulting from these floating schools became the subject of worldwide news coverage, written about in The New York Times, Forbes magazine and others. These remarkable boats serve as libraries, training centers and even floating healthcare facilities, and the ingenuity and salvation of using these former surplus boats to provide for people in need is dramatically captured in Baker’s film.

Fundamental to Scientology is a humanitarian mission that extends to some 200 nations with programs for human rights, human decency, literacy, morality, drug prevention and disaster relief. For this reason, the Scientology Network provides a platform for Independent filmmakers who embrace a vision of building a better world.

The Scientology Network debuted on March 12, 2018. Since launching, the Scientology Network has been viewed in 237 countries and territories worldwide in 17 languages. Satisfying the curiosity of people about Scientology, the network takes viewers across six continents, spotlighting the everyday lives of Scientologists, showing the Church as a global organization, and presenting its social betterment programs that have touched the lives of millions worldwide. The network also showcases documentaries by Independent filmmakers who represent a cross-section of cultures and faiths, but share a common purpose of uplifting communities. 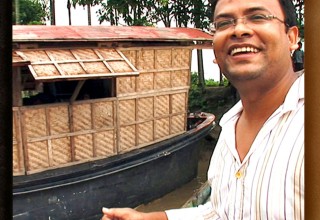 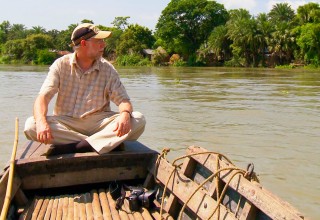 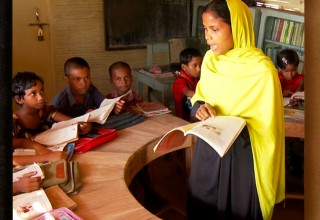 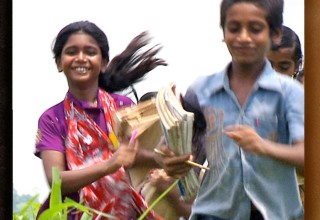