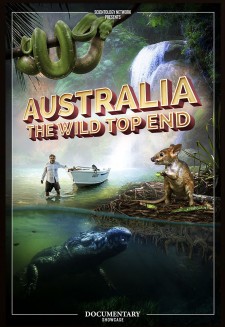 Australia: The Wild Top End is an epic journey through some of the most beautiful landscapes on Earth. Here humans and animals coexist with a constant lurking threat from the ultimate predator, the saltwater crocodile.

Far Northern Australia is a land like no other—vast, extraordinary and untamed. The extreme seasons bring brushfires, torrential rains and floods. The coastline, rivers and waterholes are frequented by sharks and snakes, but nothing is as vicious and deadly as the saltwater crocodile, aka “salties.” This unmatched predator has existed—unchanging—for 200 million years. It survived the age of dinosaurs and the meteor that wiped them out. It survived the Ice Age. It has even survived the rise of man. Shot originally in 8K for IMAX with underwater camera rigs, this film gets closer than ever to these prehistoric predators. And from the wild Kimberly coast through mysterious and rarely seen Arnhem Land and deep into the world’s oldest rainforest in Cape York, this film is an adventure through the top end of Australia.

Writer/Director Nick Robinson began his career as a marine biologist but soon made his way into adventure documentaries. Nick’s first foray won the French Senate Audiovisual Award for Best Adventure Documentary. With over 25 years experience, Nick has produced more than 100 programs and commercials and won several awards for both directing and cinematography.

The Scientology Network debuted on March 12, 2018. Since launching, the Scientology Network has been viewed in 240 countries and territories in 17 languages. Satisfying the curiosity of people about Scientology, the network takes viewers across six continents, spotlighting the everyday lives of Scientologists; showing the Church as a global organization; and presenting its social betterment programs that have touched the lives of millions worldwide. The network also showcases documentaries by independent filmmakers who represent a cross section of cultures and faiths, but share a common purpose of uplifting communities. 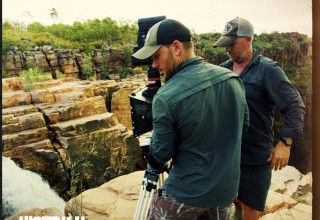 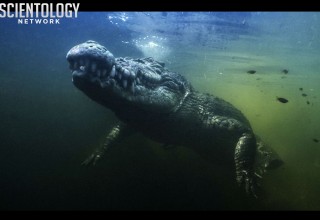 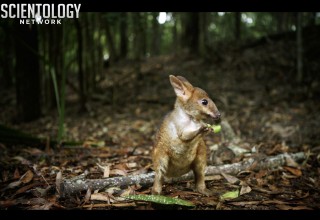 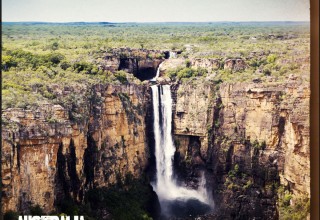 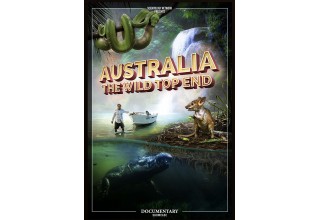 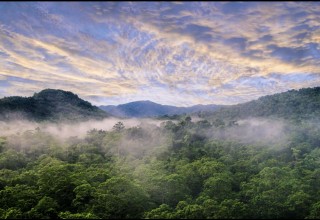 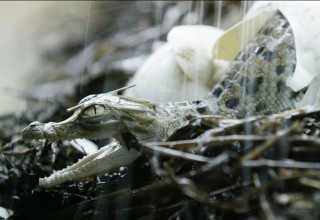 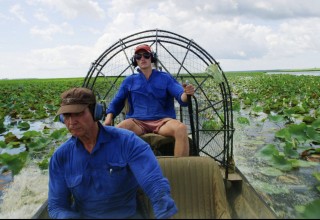