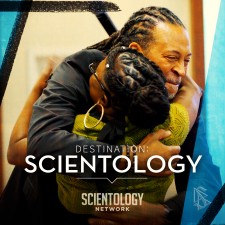 LOS ANGELES, December 3, 2018 (Newswire.com) - Scientology Network’s DESTINATION: SCIENTOLOGY, the weekly travelogue series that takes viewers inside Scientology Churches all around the world and discovers what makes each one unique, announces an episode featuring Harlem, New York, on Dec. 3, 2018.

For generations, it’s been the cultural hub of African-American and Caribbean life in the United States. Harlem has always marched to its own beat — in music, art and fashion — a beat that has reverberated around the world. And in the center of it all, on 125th Street, overlooking the Triborough Bridge and just blocks from the historic Apollo Theater, stands the Church of Scientology and Community Center of Harlem. In this episode, viewers will see how the Church really has become the hub for this community, offering free tutoring for youngsters, staging performances by world-class artists, hosting an international delegation of human rights activists and opening the Church for interfaith conferences. The message comes through loud and clear: The staff of the Church are passionate about Harlem and work each day to strengthen this vibrant community.

The Scientology Network debuted on March 12, 2018. Since launching, the Scientology Network has been viewed in 237 countries and territories worldwide in 17 languages. Satisfying the curiosity of people about Scientology, the network takes viewers across six continents, spotlighting the everyday lives of Scientologists; showing the church as a global organization, and presenting its social betterment programs that have touched the lives of millions worldwide. The network also showcases documentaries by independent filmmakers who represent a cross-section of cultures and faiths, but share a common purpose of uplifting communities. 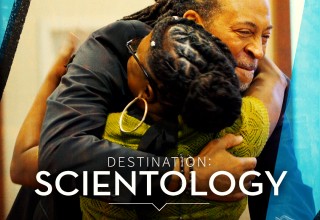 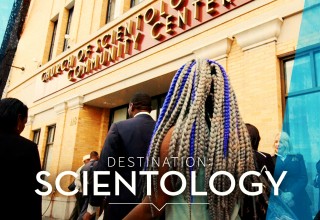 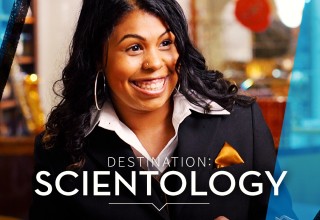 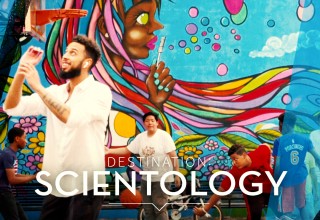