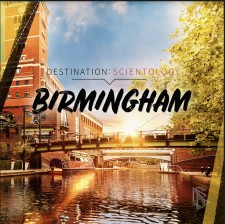 Birmingham, the second-most populous city in the United Kingdom, is celebrated both for its medieval heritage and its role in launching the Industrial Revolution in the late 18th century. In this episode, Destination: Scientology takes viewers on a journey through a city with more miles of canals than Venice, sharing the rugged beauty and rich history of Birmingham. With stops at William Shakespeare’s birthplace and the sites that inspired J. R. R. Tolkien, Birmingham reflects its important cultural contributions and significance to the literary world. It is also known to music aficionados as the birthplace of heavy metal — it was home to Black Sabbath’s Ozzy Osbourne and Led Zeppelin’s Robert Plant. The legendary manufacturing and trade innovations of Birmingham, dubbed the “City of a Thousand Trades,” tie its proud past to its present, and the Church of Scientology works with its community to ensure the spirit of the city that is summarized by its motto “Forward!” never ceases.

The Scientology Network debuted on March 12, 2018. Since launching, the Scientology Network has been viewed in 240 countries and territories in 17 languages. Satisfying the curiosity of people about Scientology, the network takes viewers across six continents, spotlighting the everyday lives of Scientologists; showing the church as a global organization; and presenting its social betterment programs that have touched the lives of millions worldwide. The network also showcases documentaries by independent filmmakers who represent a cross-section of cultures and faiths, but share a common purpose of uplifting communities. 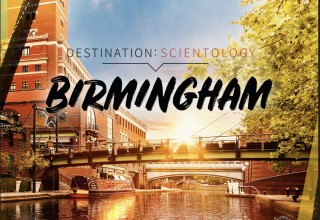 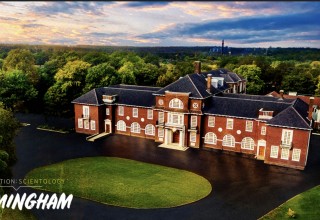 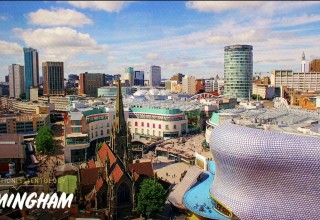 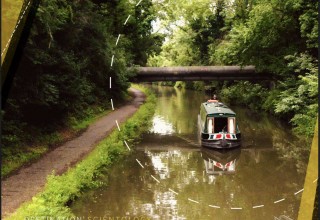 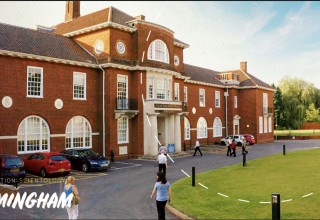 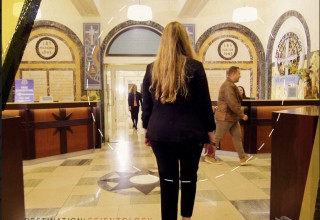 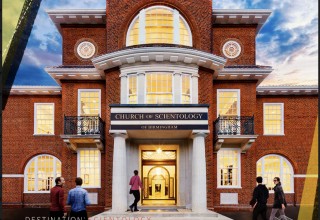