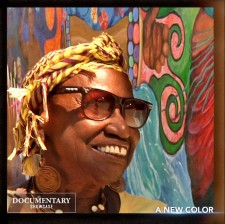 An exploration of the life and passions of artist, educator, activist and great-grandmother Edythe 'Edy' Boone

LOS ANGELES, December 18, 2018 (Newswire.com) - Scientology Network’s DOCUMENTARY SHOWCASE, the weekly series providing a platform for independent filmmakers to air films on important social, cultural and environmental issues, presents A New Color, a beautiful portrait of a renowned muralist that examines her use of art to bridge cultural differences, premiering Dec. 21, 2018.

The travels and conversations of artist, educator, activist and great-grandmother Edythe “Edy” Boone were filmed by documentarian Marlene “Mo” Morris in an exploration of the artist’s life and passions.

Boone is perhaps best known for her participation in the creation of the famous anti-colonialist, multicultural mural of mythical women, MaestraPeace, on the Women’s Building in her hometown of San Francisco. Boone has painted joyful and provocative murals that explore music, the AIDS epidemic, poverty, racial discrimination and inequality. She teaches art to youth and seniors, discussing social issues wherever she goes.

Marlene “Mo” Morris is an Independent filmmaker and social justice activist. As a first-time documentary director, Morris captured Edy Boone in action and her reflections on nearly eight decades of social justice work pursued through her art. Prior to this film, Morris had a career as a mediator and immigration attorney. Morris has worked as a producer for nonprofit and educational videos on topics ranging from ecology, domestic abuse, Jewish choral music and restorative justice.

This deeply personal film has been warmly received by critics who called A New Color “beautifully crafted.” The emotionally rich film is “empowering and full of strong minority women being generous and proud,” wrote one Boston critic and a Berkeley critic described the film as “a vehicle to discuss inequality and racial justice.”

The Scientology Network debuted on March 12, 2018. Since launching, the Scientology Network has been viewed in 237 countries and territories worldwide in 17 languages. Satisfying the curiosity of people about Scientology, the network takes viewers across six continents, spotlighting the everyday lives of Scientologists, showing the church as a global organization and presenting its social betterment programs that have touched the lives of millions worldwide. The network also showcases documentaries by independent filmmakers who represent a cross-section of cultures and faiths, but share a common purpose of uplifting communities.

Broadcast from Scientology Media Productions, the church’s global media center in Los Angeles, the Scientology Network can be streamed at Scientology.tv and is available through satellite television, mobile apps and via the Roku, Amazon Fire and Apple TV platforms. 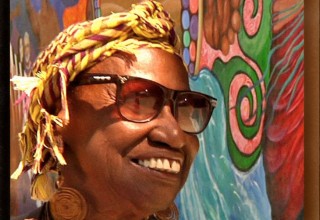 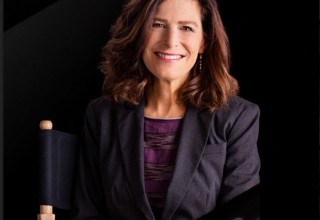 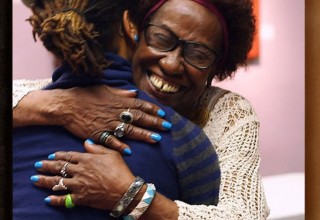 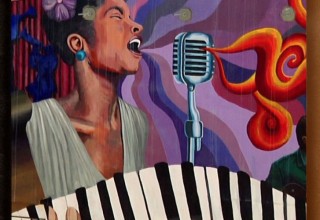