A hub of social and cultural activities in North Hollywood, the Church of Scientology hosted the Philippine Ballet Theater in an unforgettable evening of spectacular performances.

NORTH HOLLYWOOD, Calif., July 10, 2019 (Newswire.com) - ​​The artistry and beauty of the Philippine Ballet Theater (PBT) left an indelible impression on those who filled the auditorium of the Church of Scientology of the Valley for the Los Angeles leg of the company’s California tour.

In “Vinta,” dancers wove a visual tapestry with long swaths of fabric evoking the movement of the colorful sails of the traditional boats of the island of Mindanao.

This was followed by “Mantones De Manila,” with its theme of Filipino American friendship. “Dancing in Once Voice” was choreographed to contemporary pop. “Serye at Sayaw” was set to original Filipino music and the finale, “Kay Ganda Ng Ating Musika,” featured the music of Filipino musician and composer Ryan Cayabyab.

“Ballet for Everyone” is the unifying effort of PBT to bring the study of dance to underserved communities in the Philippines. Most of the dancers featured for the performance are scholars of PBT’s Cultural and Outreach Program.

All attending received a copy of The Way to Happiness, the common-sense moral code written by author, humanitarian and Scientology Founder L. Ron Hubbard, bearing a custom cover displaying images of the Philippines Ballet Theater.

The Church of Scientology of the Valley hosts open houses and forums and makes its auditorium available to nonprofit and cultural programs as part of its mission to bring together, enhance and uplift the community.

To learn more about the Church of Scientology of the Valley, watch Destination Scientology: The Valley on the Scientology Network. 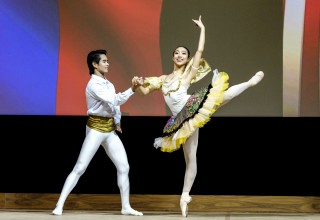 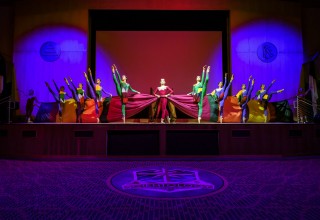 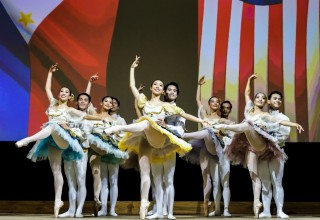 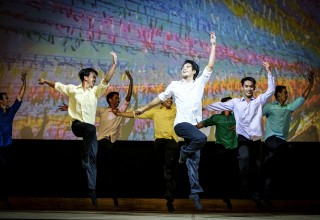