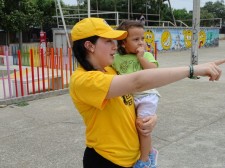 Scientology Volunteer Ministers are working with churches, relief agencies and other nonprofits in Cucuta, Colombia, to help refugees from Venezuela.

CÚCUTA, Colombia  , April 9, 2019 (Newswire.com) - A team of Colombian Scientology Volunteer Ministers (VMs) is providing relief to thousands of refugees who cross the border from Venezuela to Colombian each day.

Venezuela’s social, economic and political crisis has created a humanitarian disaster. According to Organization of American States Secretary General Luis Almagro, Venezuelans comprise “the second largest refugee population in the world, second only to Syria, which has been at war for 7 years.”

In a shelter established by a Catholic church at the border town of Cucuta, VMs are preparing and distributing food to thousands of refugees each day.

Volunteer Ministers are also working at the Greek Orthodox Church of the Holy Family, the Communal Home of Barrio Bellavista, and at their bright yellow Volunteer Ministers tent in the central plaza in Villa del Rosario. There, VMs provide one-on-one emotional and spiritual care through Scientology assists—techniques developed by Scientology Founder L. Ron Hubbard that relieve suffering and trauma. VMs also provide seminars to help people overcome insecurity, assess their options and plan for the future.

The Church of Scientology Volunteer Minister program is a religious social service created by Mr. Hubbard in the mid-1970s. The VM program was expressly intended for use by members of all faiths. Anyone of any culture or creed may train as a Volunteer Minister and use VM tools to help their families and communities. And all are welcome to do so.

In creating the Volunteer Ministers program, L. Ron Hubbard wrote: “If one does not like the crime, cruelty, injustice and violence of this society, he can do something about it. He can become a Volunteer Minister and help civilize it, bring it conscience and kindness and love and freedom from travail by instilling into it trust, decency, honesty and tolerance.” 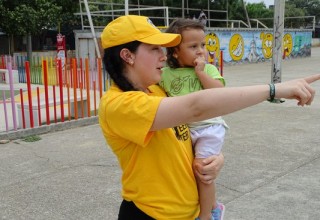 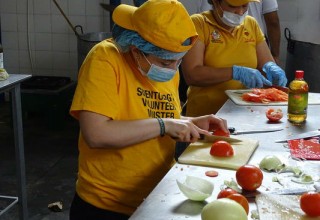 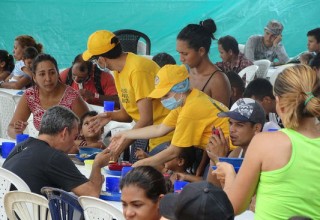 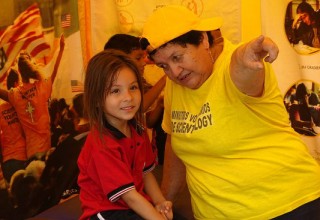